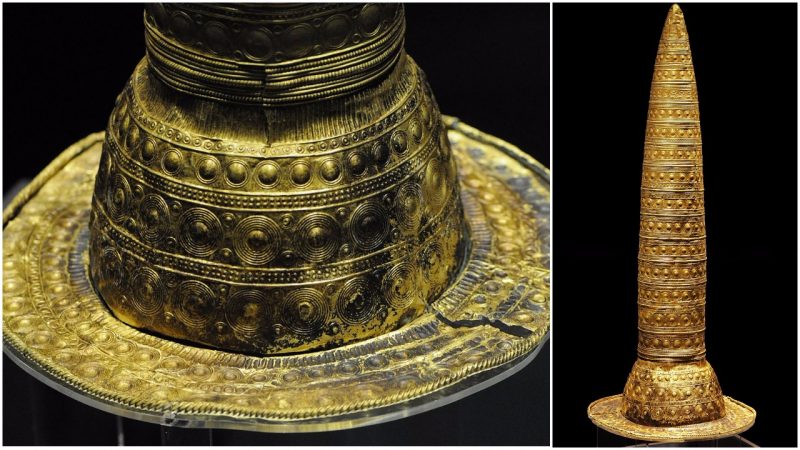 OMG IS IT FRIDAY ALREADY?!?

Well that week went by insanely fast. And also insanely slow, in a way. I think you know what I mean.

We (the royal we) are still in design mode. As I said before, this isn't my core skill, however, I continue to make progress as best I can. We (royal) are narrowing in. My goal is to take off the fancy design hat some time in the middle of next week to begin the final polish push leading up to the limited availability release.

The above gif is, unfortunately, not doing a great job of showing the smoothness of the motion. The description text should give you an idea, though. If you want to dive deeper on the motion equation, check out Robert Penner's Easing Functions

The bulk of the work this week was teasing out some of the UI metaphors via low fidelity mockups. Really I should call them medium fidelity mockups because I did include color and motion to test out the general feel. There's a rather large Keynote file covering a bunch of scenarios but I'll just show one screen shot here as a teaser. 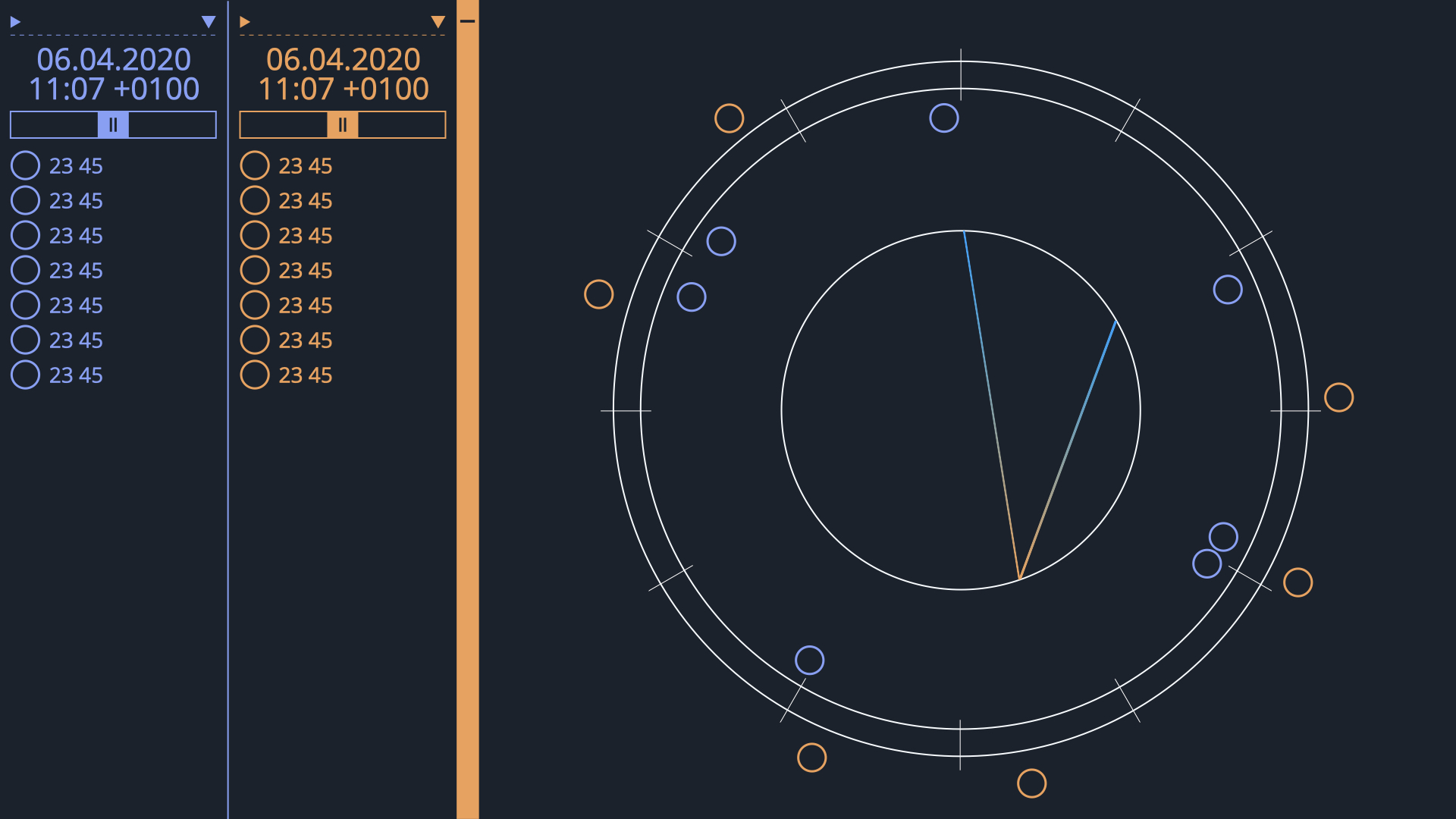 As a side note: if you ever need a quick-and-dirty tool to just throw a mockup together quickly, and you are on a Mac, Keynote isn't the worst (and Magic Move is pretty cool). More info here if you are interested.

If I'm bad at design, I'm absolutely abysmal at brand and identity. When one has very little skill in an area, sometimes one just has to get something done that's good enough for now, and move on. There's always room for later improvement, and there may come a time when interest justifies paying for external help. For now, we (so royal) have a logo.

The themes for the logo are: connection, relation, planets/circles, and flame (as both inner flame, and the one Prometheus stole from the gods).

Speaking of connections, are you maintaining joyous relationships with your tribe during our time of isolation? Here's some of the things I'm doing which might provide some inspiration:

Don't let physical isolation keep you from having a blast with the people you love.