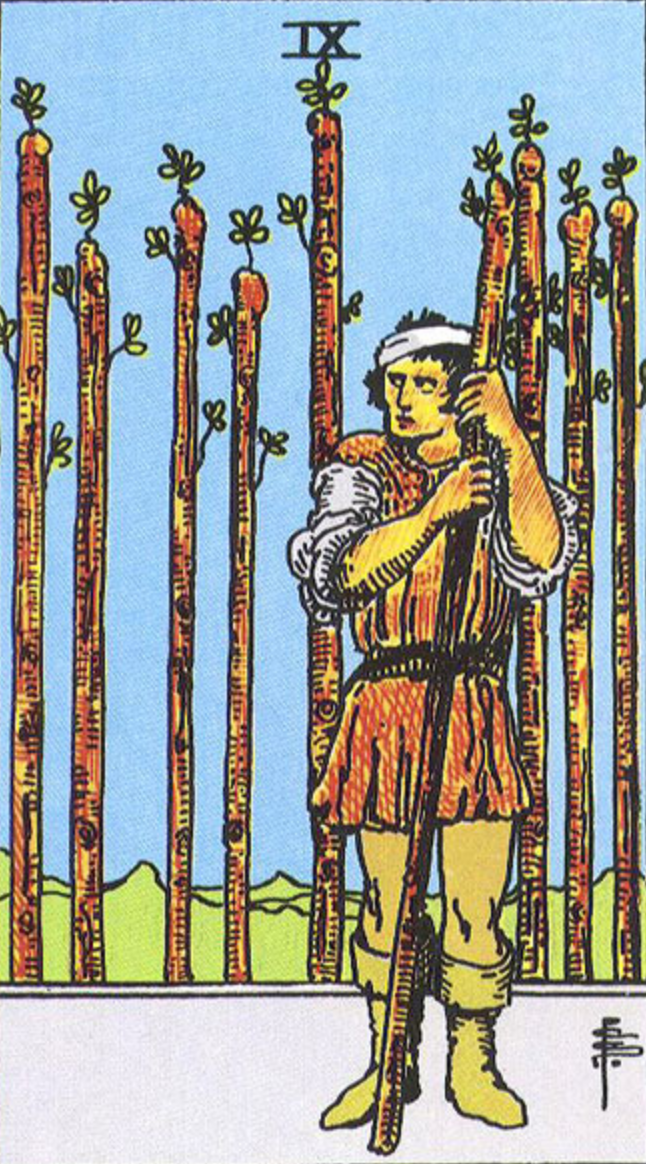 It's time, once again, for the weekly Hall of Doors update. This is the fourth week in a row, can you imagine? I've been doing these for a month. Who gave me permission?

Let's get down to business.

There were two Prometheus features added this week, which may not seem like a lot, but let me explain: time zones are a pain in the ass. In order to implement even basic time zone support I had to completely refactor how dates and times were being handled internally. So while the feature may appear simple, trust, it wasn't. 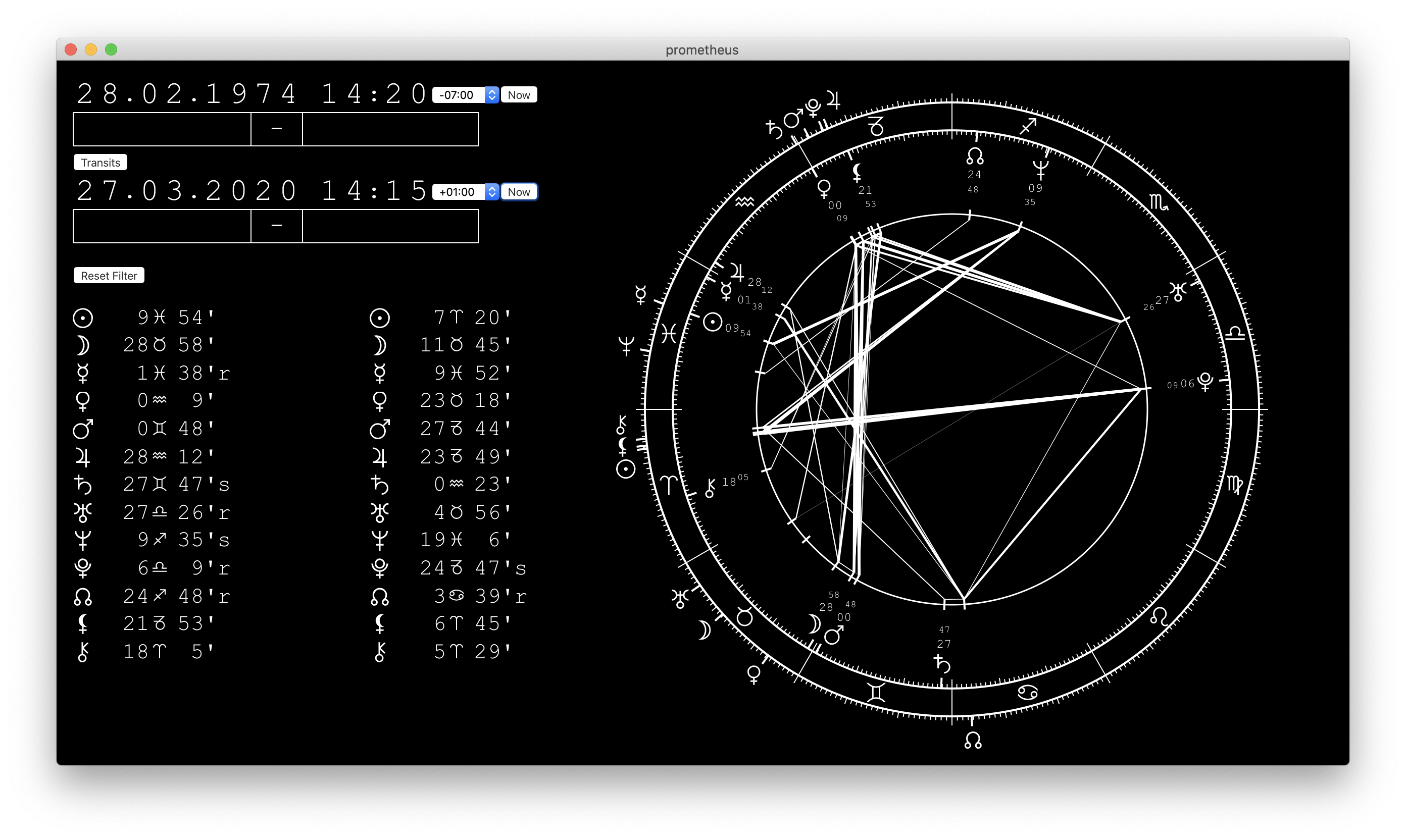 And the other, much easier to implement, feature this week was filtering for transits. Prometheus now supports filtering by any selection of either transits, natal bodies, or both.

Below you can see filtering a single transiting body over time, and filtering both natal and transits to just the outer planets and Saturn.

In a sail boat (probably all boats really, but I can only speak for sailing), there are many techniques for surviving really bad weather. I briefly mentioned one in a prior post (reefing), but even more critical to surviving heavy weather is keeping the bow of the vessel pointed into the waves. That way the boat slices through them head-on and you can keep control of the vessel while surfing down the back side of the swell.

The easiest way to get knocked down in bad weather is to get hit from the side.

We are in really bad weather at the moment. That means we each have to look at our course and make sure we are facing the waves head-on. It's hard, especially when you have to change direction away from your goals. All storms eventually blow over though and course changes now are temporary.

So keep your hand on the wheel and the bow into the waves.