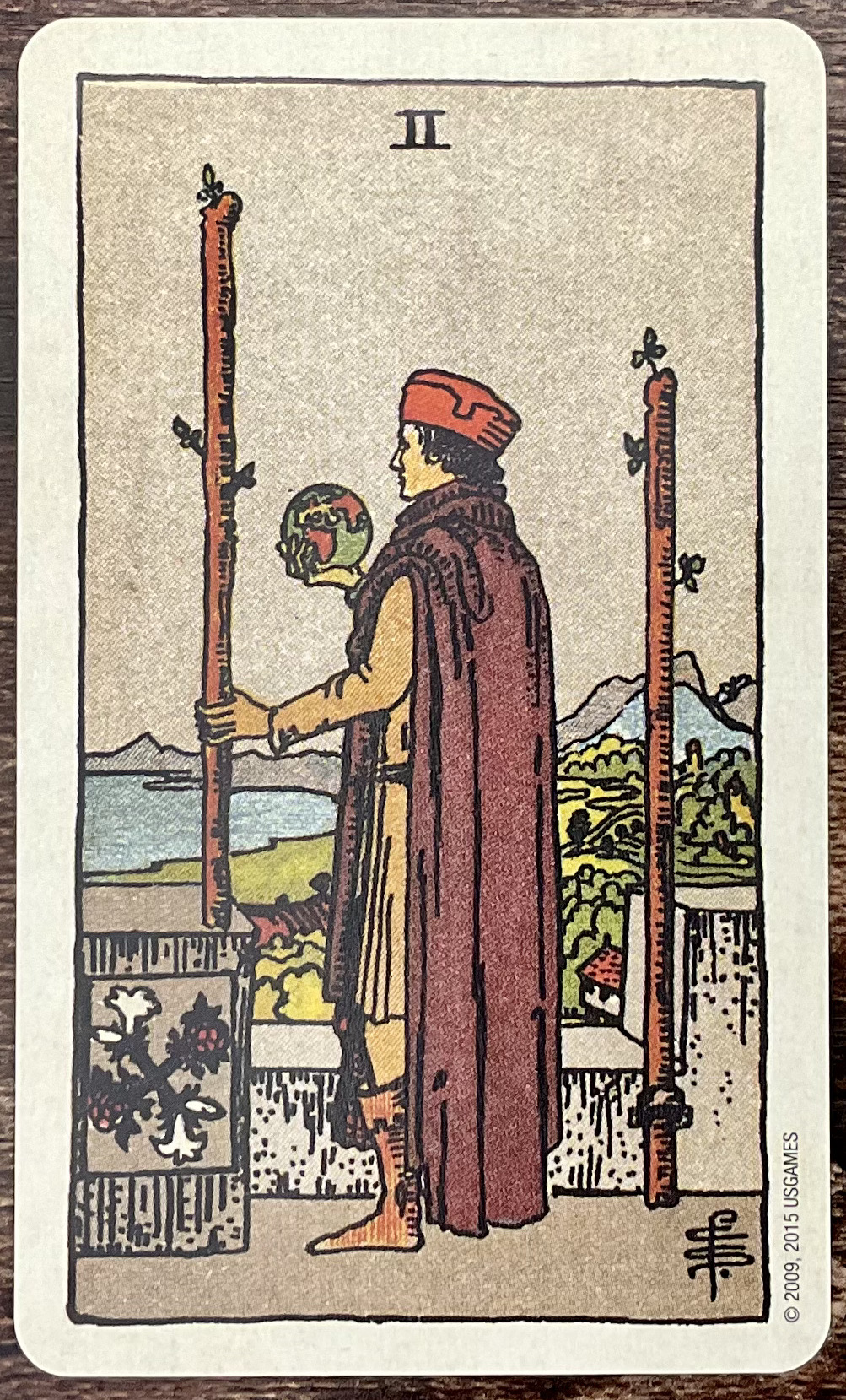 The sun just moved into 10° Aries which means we've just left the decan of Aries I, and have entered Aries II.

As such, and in keeping with my decan walk plans (and hopefully not annoying everyone with too-frequent updates), here are my thoughts about Aries I:

Yes. Yes, I think that sums it up. The following things happened during Aries I (i.e. the last 10 days):

Kicking this thing off with a bang! 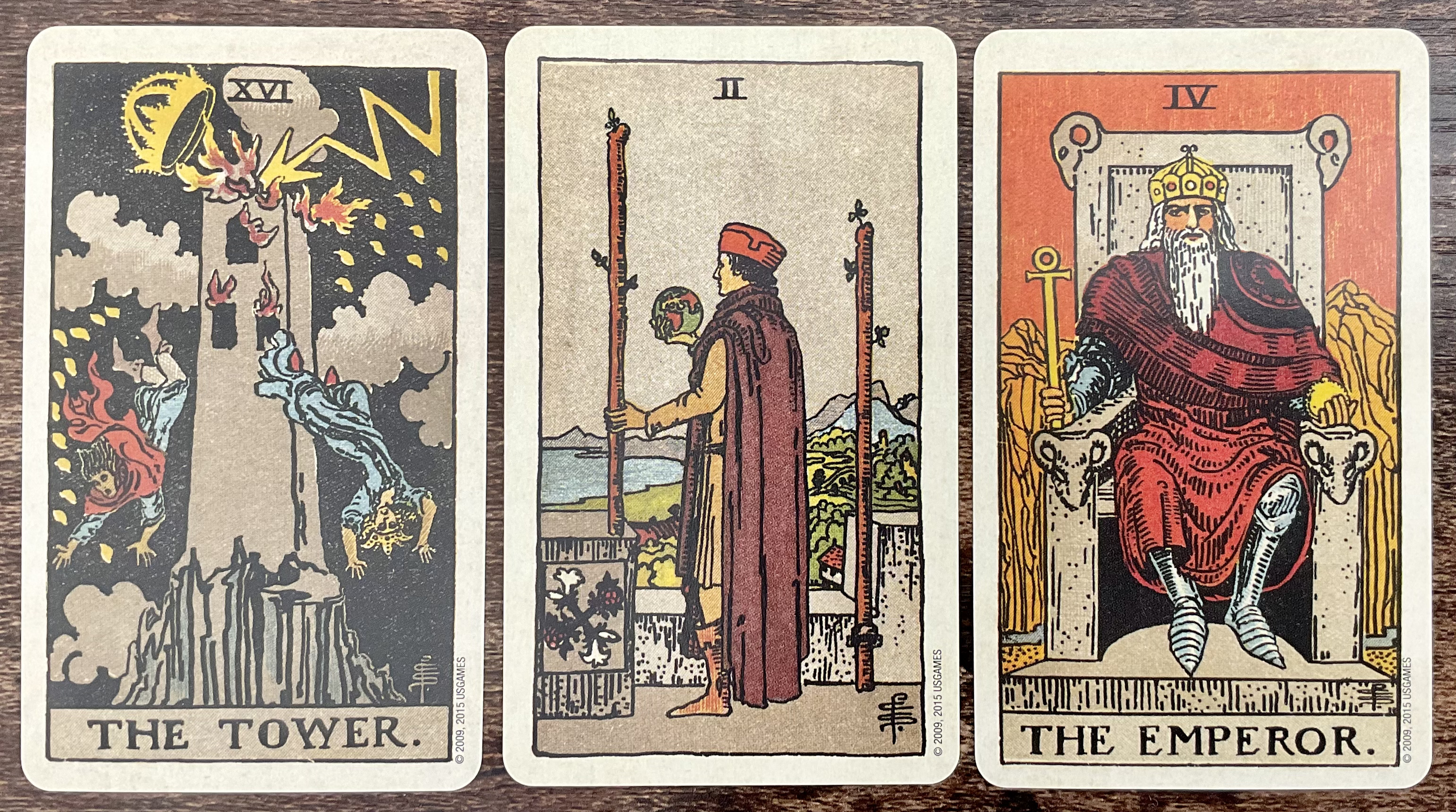 I'm not sure if Aries I is always this intense and I just haven't been paying attention, or if my paying attention has caused Aries I to be this intense. Who knows such things? What I can say is that if I ever wanted to go through the exercise of creating zodiacal and planetary associations for Golden Oracle, Energized would definitely be Mars in Aries.