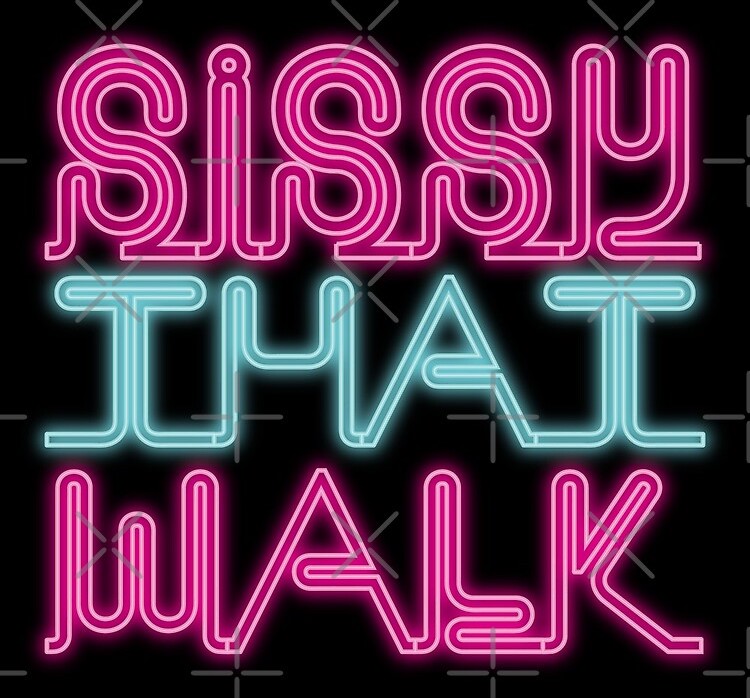 Whoo damn! It's been a while since the last HoD update. Such is the cycle of things I suppose, particularly when one has, let's say, attention span problems.

This may be a fairly short update as I mostly just want to share my decan walk plans and give you some pointers if you would like to pursue something similar.

The sun just moved out of Pisces and into Aries marking the vernal equinox and the start of the tropical zodiacal year. Well, that was actually a few days ago but I'm bad about getting updates out (see above re attention span issues). ANYWAYS, that means it's a good time to start a year long engagement with an aspect of astrology (and tarot, but we'll get to that) that isn't used much by modern western astrologers (that aren't also mages): the decans. It's a bit out-of-scope for this post to describe the decans other than to say that each decan is a 10 degree arc along the ecliptic (three per zodiacal sign) which has all kinds of interesting historical associations that are worth spending some time with. 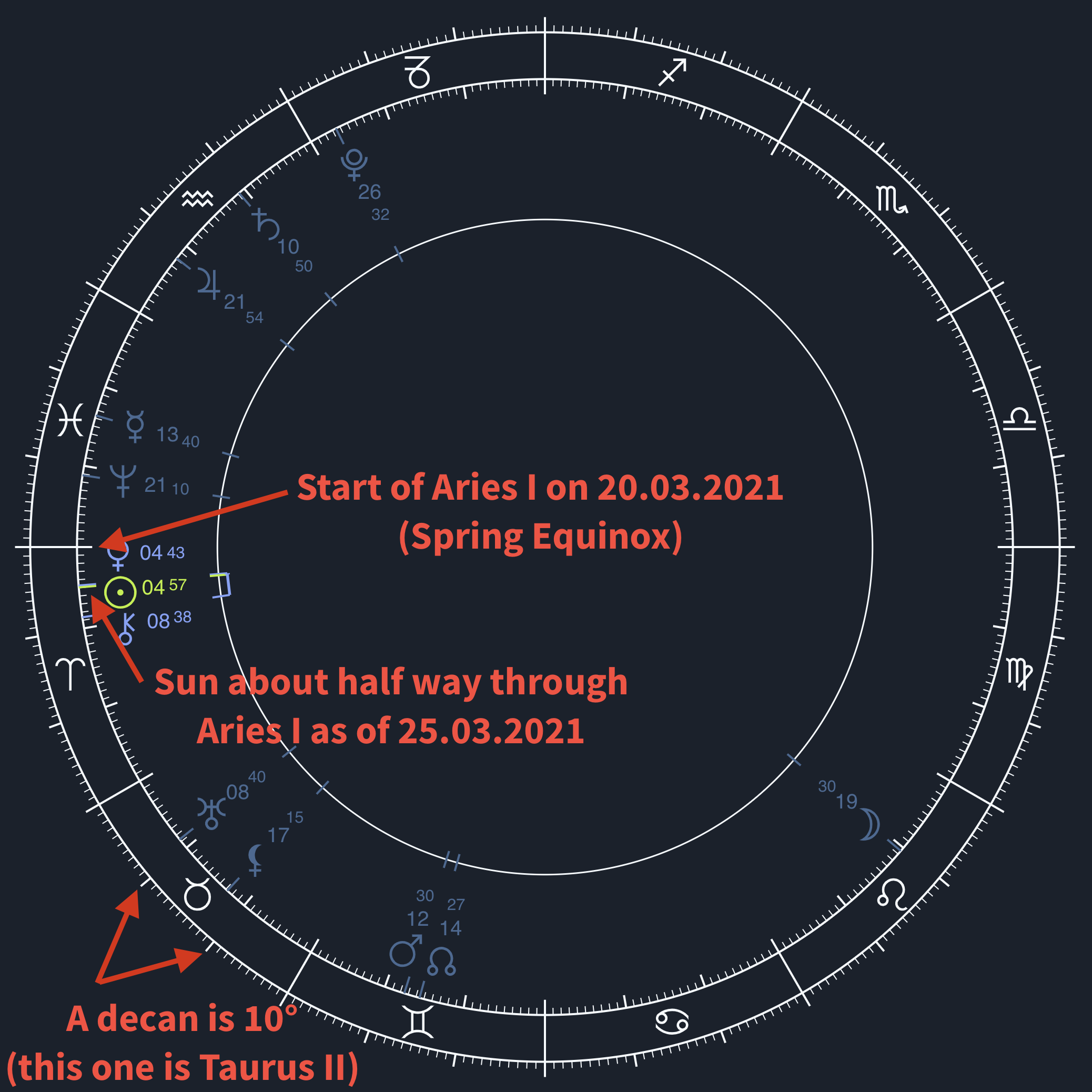 To be honest, I have no idea who or where this idea originated. I only recently became aware of the practice through one of my idols T. Susan Chang who recently released a new book: 36 Secrets, which looks at the decans through the symbolism of the minor arcana in Tarot (in particular Pamela Coleman Smith's amazing art).

However, in general, a decan walk is simply spending time with the symbolism and associations of each decan, over the course of a year, as the sun moves through the ecliptic. The sun stays in each decan for ~10 days, so there's plenty of time to really dive in.

For my decan walk I'm following 36 Secrets and using the next 365 days to get a lot better acquainted with the tarot minors. For each decan, starting with the one we are currently in (Aries I), I'm spending time with the associated minor arcana card and that card's relationship to the decanic imagery of the Picatrix, associated major arcana cards through planetary and zodiacal relationships, and the art of Pamela Coleman Smith. Near the end of each decan I will post my thoughts and experiences for that decan, starting with the II of Wands for Aries I (the decan we are in). The decanic image below of Aries I is of a person that is going to get 👏 shit 👏 DONE 👏!

It's going to be fun, and if you feel called to do something similar, I can definitely recommend 36 Secrets, or to take a look around at some of the excellent magicians just starting their own decan walks like Reverend Erik over at Arnemancy.